Our principal mission is to create a spiritual alternative for people who are going through difficult times and wish to find a faith-based support group near their homes to join them in agreement and prayer.

Convert every home into a spiritual nucleus so that it may serve to impact its community.

Create and empower an army of intercessors that could bring forth the will of God on earth and undo all evil works of the kingdom of darkness.

Promote tolerance and fraternal love amongst all believers around the world.

Get to know the power within the prayer in agreement practically and dynamically.

The Body of Christ may develop a sense of empathy and compassion for the needs of others to obey the biblical principle “love one another.”

Angela Strong is a woman of God with a passion for prayer and prophetic intercession for nations. The passion that leads her to put aside her successful carrier as a Clinical Psychologist is to dedicate herself to empowering believers around the world in the era of prayer and intercession.

Angela also possesses a Master's degree in Divinity. She currently works alongside her lovely husband Ross as a sub-director of Strong International Ministry. This ministry provides social assistance in a country in the extreme condition of poverty.

Angela is also the author of the powerful book of prayer and intercession manual, “Clash Between Two Kingdoms” / “Choque Entre Dos Reynos”. She is also the founder of “Hope World Prayer Network”, a prayer network that unites intercessors from more than 80 countries to pray 24/7 for world issues.

She is the founder of “Angela Strong Ministries”, a prophetic ministry dedicated to delivering conferences of prayer and spiritual warfare and forming leaders of intercession in churches around the world.

Her most recent project is “Friends United in Hope”, a small nucleus of prayer that operates in homes voluntarily yielded by their owners. They pray with fellowship from other believers under the power of agreement. 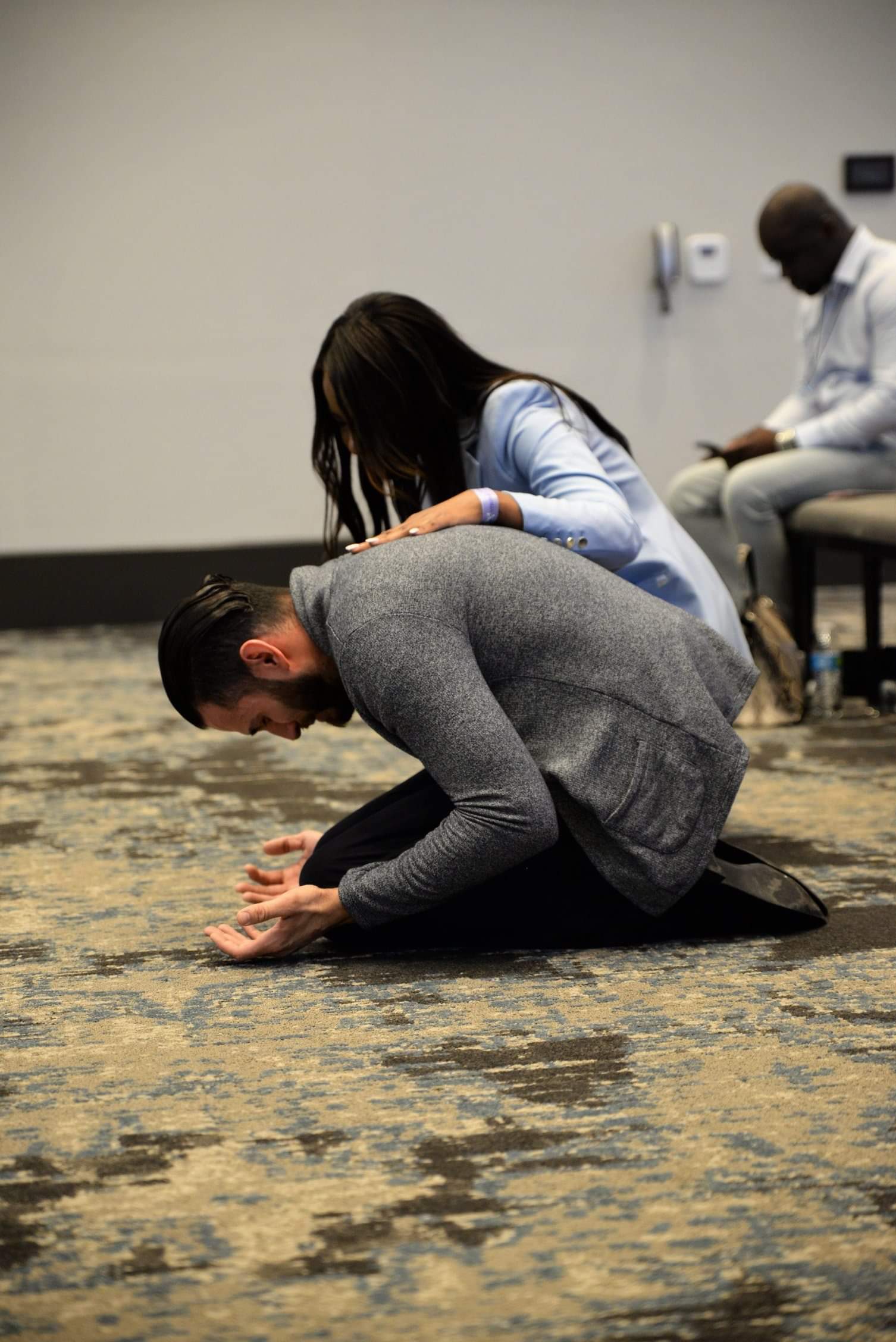 What is a House
of Hope About?

These are homes whose owners voluntarily permitted us to use them once a week to conduct and develop the prayer meetings.

How Can I Organize a House of Hope?
To form a House of Hope, you must first be a member of our World Prayer Network. You can become a member by accessing our website and filling out the membership form. You are required to be a born-again Christian and an active member of a Christian church.

World Prayer Network is free to join in. The subscription button will bring you to a registration form to be part of our World Prayer Network. In our first email, you’ll receive the following guides: How this program operates, Administrative Configuration, and Operating Rules. Thank you for your interest in being part of Friends United in Hope.