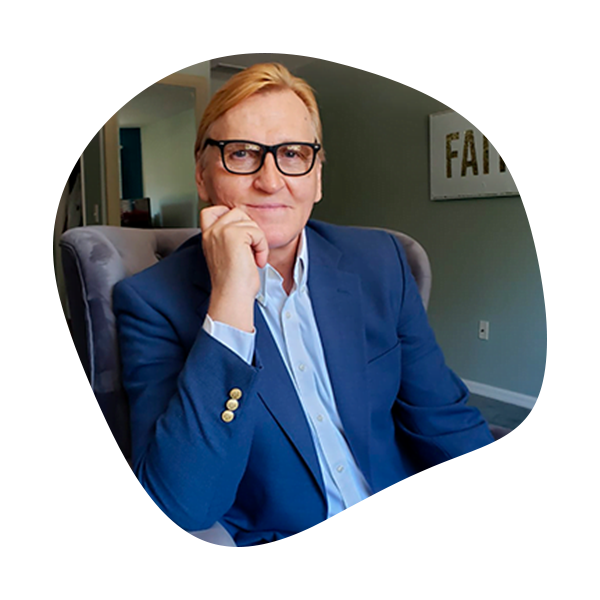 Ross was born to Dr. Lillian and Dr. Rev. Raymond Strong, both Ivy-League educated and widely respected and influential throughout Puerto Rico and the Caribbean. Ross watched as his father became president of the Evangelical Seminary of Puerto Rico and the Bible Society in the East Caribbean, and the director of the Religion and Ethics Department of the Interamerican University in Puerto Rico.

Growing up in this atmosphere of glorifying God through excellence, hard work, teaching, and shared knowledge, Ross learned everything he could about the ministry, helping everywhere there was a need. Ross had always had a servant's heart, but it wasn’t until later that he would understand how God would use it for His glory.

Ross traveled extensively with his parents and saw and observed people from all walks of life. He witnessed the effects of poverty firsthand and also realized what a compassionate hand outstretched to help could do to change the life of someone in need.

This realization stirred his desire to help and share Christ with the poor and meet the needs of their daily circumstances and spirit.

Ross continues to respond to this call as co-director of Strong International Ministry. The focus of the ministry is two-fold: to provide physical, emotional, and spiritual assistance to those less fortunate and to prepare and equip God’s people throughout the world to discover their calling, purpose, and identity in His Kingdom.